Skip to content
Today I focused on implementing the foundations of the game: the controls, as well as integrating 2DDL (2D Dynamic Lights) which was the Unity Store plugin I mentioned in the last post.

Getting base movement was simple enough, the jump height required tweaking as I wanted the player to be able to jump as high as their height. I feel like this is a staple in platformers and also makes it easy for the player to know how high their jump actually is.

I also had a problem of the player getting stuck on walls but that was quickly fixed by applying a low-friction PhysicsMaterial.

For now i’m using PC controls A/D and Space for movement and jumping, this is to make things easier to test in the development-environment (aka on the PC).

The plugin came with various Light Material styles and I explored various options til I found one that fit my aesthetic:

I ended up settling with the last one which had a soft gradient surrounding the player as well as the typical raycasted shadows.

I chose this as the soft gradient is something akin to a torch-like effect as seem in games like Terraria, I chose to have the shadows the same colour as the level platforms as it allows a new range of gameplay: using light to reveal platformer

I created some annotated designs that showcases and introduces the player to different gameplay elements as well as different scenarios and ways the player can use said powerups. 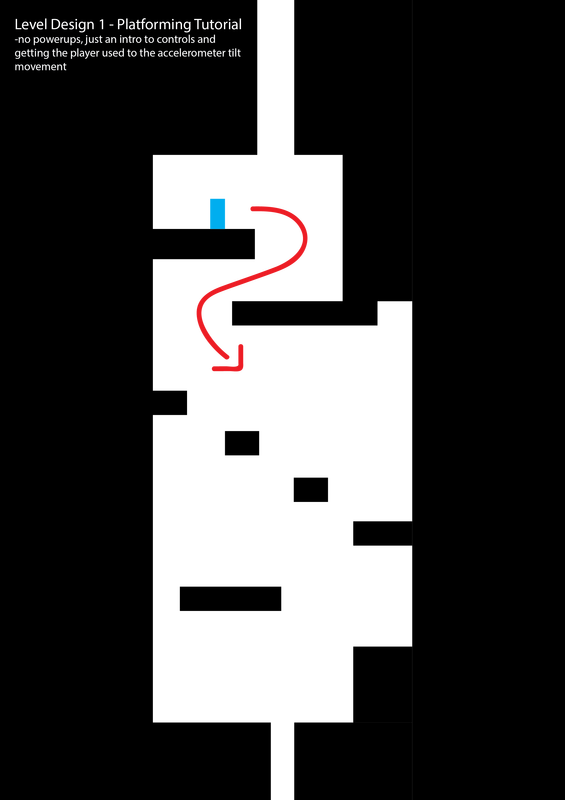 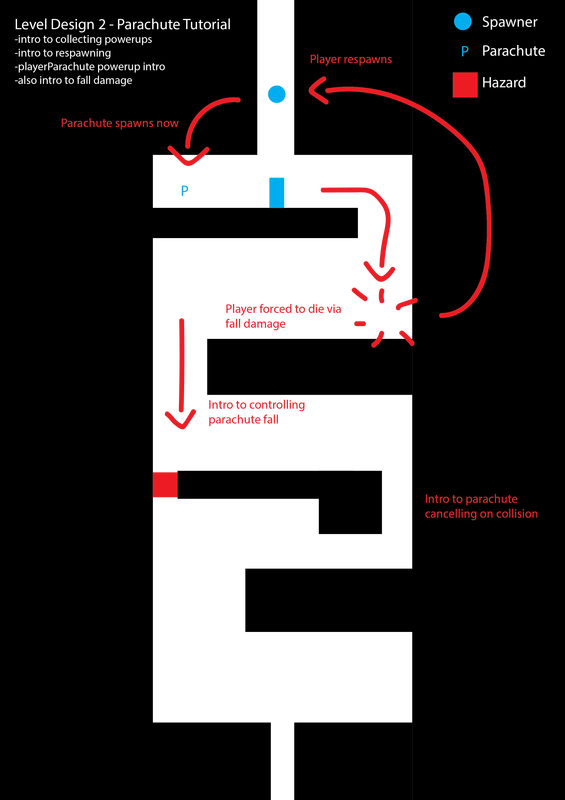 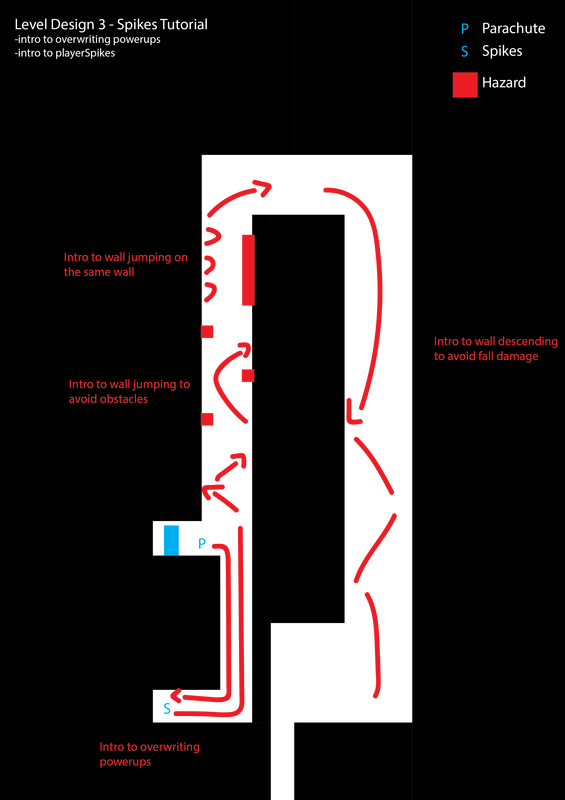 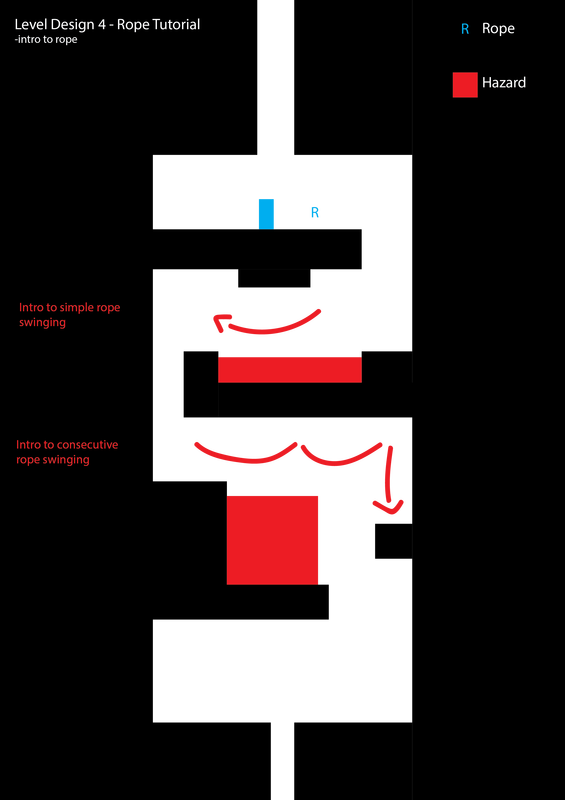