I decided to revamp the parachute graphics a bit so that all PowerUps have an active sprite that shows the change at all times (for example the spikes on the player or the belt for the rope). Our current version had the entire graphic appearing and disappearing so I decided to rectify that.

Now the backpack and the parachute are independent, with the backpack appearing at all times and the chute itself only when used as expected.

I also decided to modify the height of the parachute, now being a head taller  as the previous version was too close to the player in my opinion (chutes are often a distance away, after all). 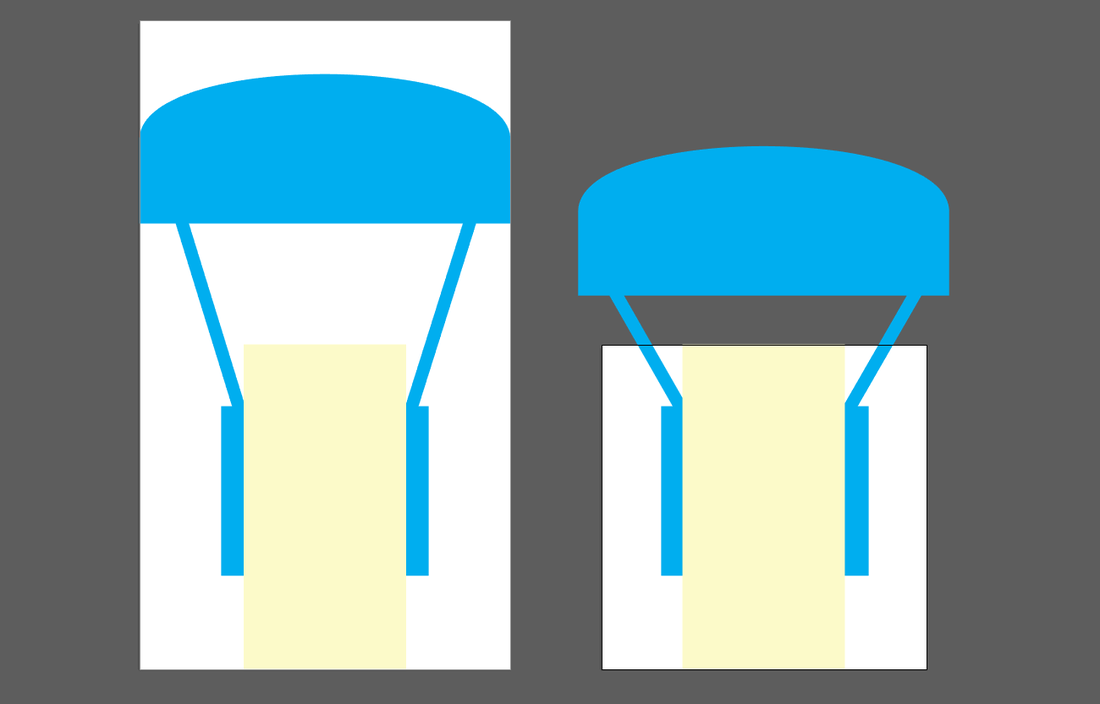 I also replaced the red placeholder killbox with spiked variants. Spikes are a typical hazard seen in many platformers so why change it? Even though spikes are easily identifiable without the colour I opted to keep with the “red = bad” aesthetic like before as it’s something thats really ingrained for both gamers and casual players. 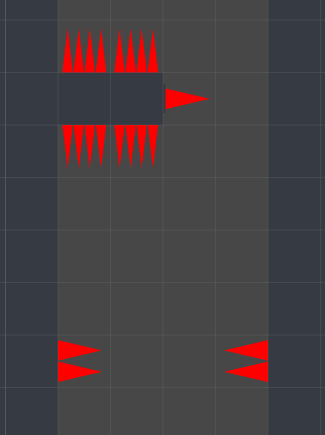 There’s two current variants, the top thin spikes and the standard ones below.

The sounds I chose were simplistic and mostly from an 8-bit format which fits the overall art style, each sound was chosen to be noticable so that the player will subconsciously attach certain sounds to certain actions, hopefully making them feel more immersed and in-tune with player movement (which is key for platformers).

All sounds below were sourced sounds and will be referenced in the appropriate documentation. 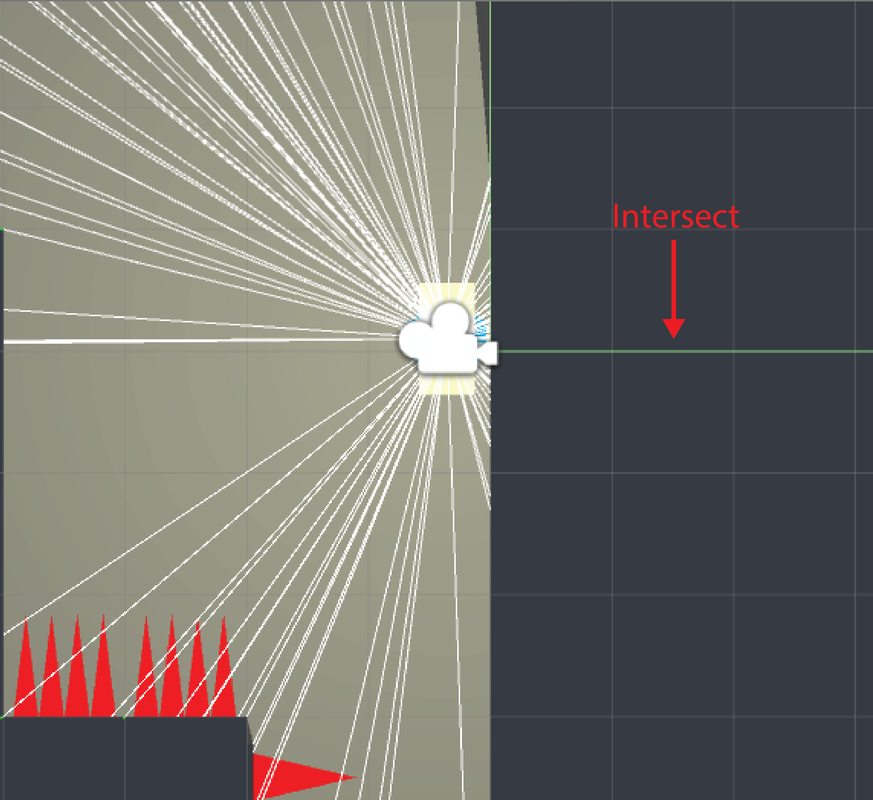 I also discovered an issue that due to the modular platforms some issues can occur at the intersect where the two platforms meet:

There’s not much to do to solve this other than to replace long wall sections made up of multiple objects into a singular one.

I’m not so sure on some of the sounds I found (namely the Parachute) but it’ll have to do for now: the important aspect is the feedback the player now gets: the player should know exactly when they are performing an action, and audio is a part of that.